The Month of March : Martius or mensis Martius was the first month of the ancient Roman year until 153 BC. After that time, Martius became the 3rd month, following Februarius (February) and preceding Aprilis (April). September, October, November and December also became the 9th, 10th, 11th and 12th month. 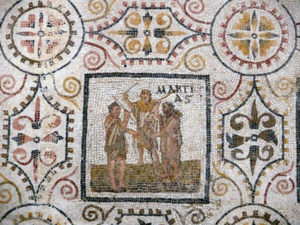 The God of War

Martius was one of the few Roman months named for a deity, Mars, the God of war, because it marked a return to the active life of farming and military campaigning. 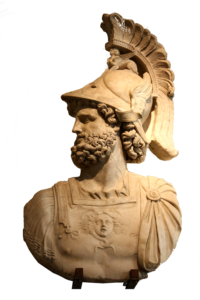 The menologia rustica told farmers to expect 12 hours of daylight and 12 of night in March. The spring equinox was placed March 25. Farmers were instructed in this month to trellis vines, to prune and graft and to sow spring wheat. 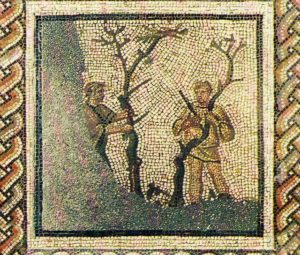 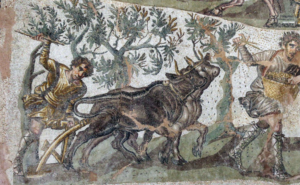 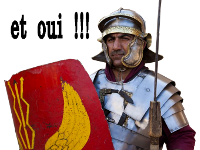 Frédéric LECUThttps://mosaic-blues.com/
I have always been fascinated by ancient art and architecture. Why and how did our ancestors build the Pyramids, Stonehenge, the Pont du Gard, the Cathedrals ? Even today, building such monuments would represent a technical challenge.
Previous Post
Mosaics of Volubilis – Part one.
Next Post
Mosaics of Volubilis – Dionysus and the four seasons. 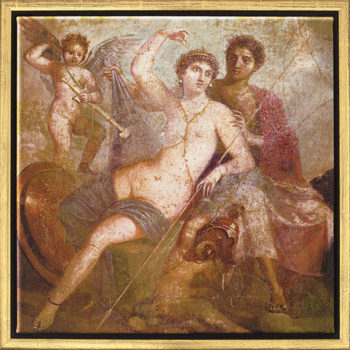 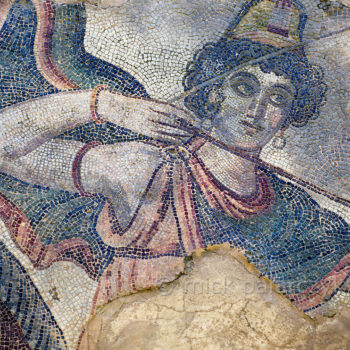 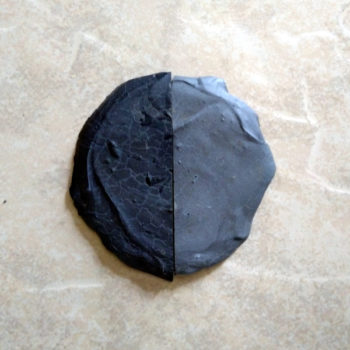