How it all started …

I was born South of the Somme river estuary in Northern France in 1957.

William sailed from here to invade England in 1066.

At a young age I was interested in Archaeology. I enjoyed visiting dwellings of men of prehistoric and antique times in my native Picardie and other parts of Western Europe. Some of them were decorated by wonderful mosaic art. 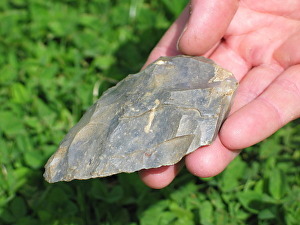 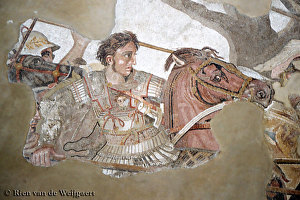 Alexander at the Battle of Issus (Mosaic)

There was a long tradition of engineering in my family and I studied Mechanical and Nuclear Engineering. I pursued an international career from 1980 to 2000, working for several organizations.

In 2000, I abandoned the corporate world to dedicate myself to Martial Arts and Manual Creation.

In 2003 I met in Provence a remarkable Mosaic Artist. Jean Pierre Soalhat’s creations were amazing of beauty and classicism and were reminding me of the frescoes I had once admired in Rome. 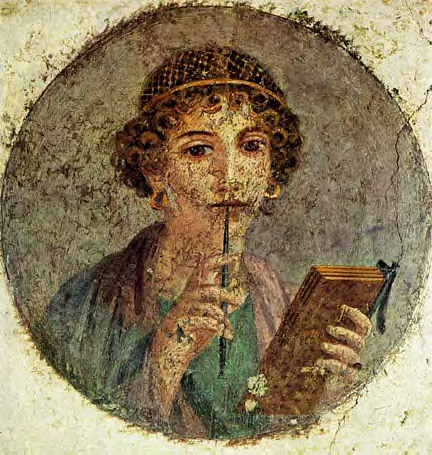 Fresco of a young woman – Pompei

I was hooked ! I came back to Alabama, purchased a small tile saw and built a new backsplash for my kitchen !

I presently live and create my mosaics in Headland, Alabama with my dogs Itto and Tomoe, three useless cats Zoya, Pomponette and Cornutto and a bunch of Chickens. 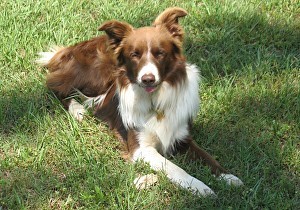 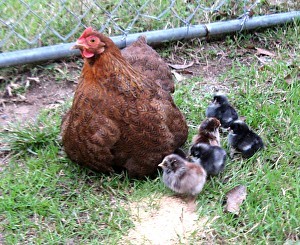 I have always been fascinated by ancient art and architecture. Why and how did our ancestors build the Pyramids, Stonehenge, the Pont du Gard, the Cathedrals ? Even today, building such monuments would represent a technical challenge. 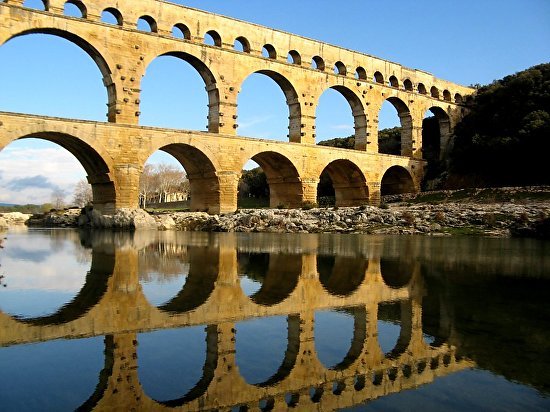 Not only are these structures still there after several millennia, they also are beautiful, and we can’t but feel awe at their sight.

I have the highest respect for the engineers, architects and artists of the past, for their ability to conceive, to draw, to plan and execute. For the masters who built the cathedrals in Chartres and Amiens, for the architects of the Parthenon, the painters of Lascaux… 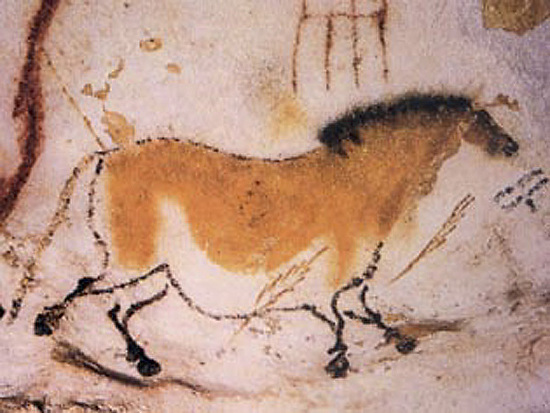 I am also a firm believer in rituals. They bring us in communion with our ancestors, and what are rituals but the repetition of words and moves executed in the past, again and again and again ?

I am using today in Alabama the same martelina – a half moon shaped hammer – mosaicists were using in Rome, Syria and Tunisia 2000 years ago to cut their tesserae. 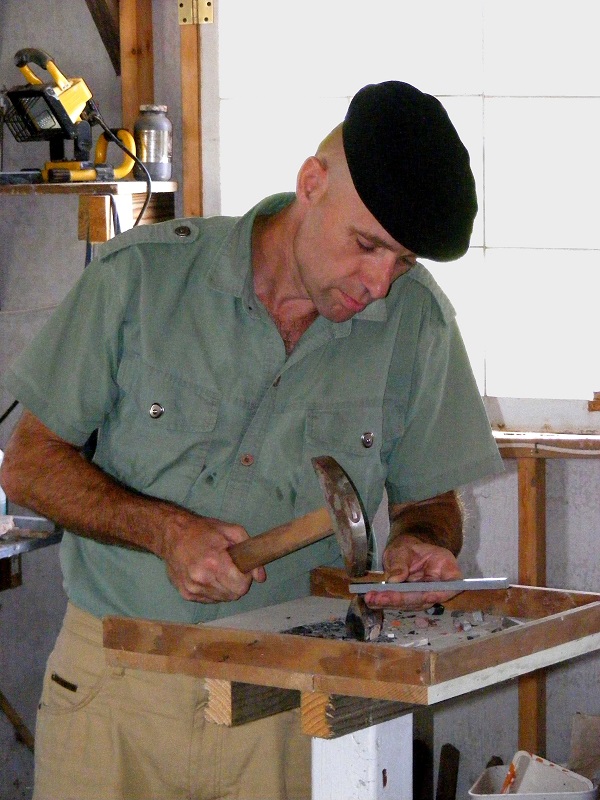 In communion with them, I feel what they were feeling at work, creating pieces which to this day feel us with admiration.

When I lay the tesserae of a fireplace mantel, I am in communion with the artists who laid the floors of the 4th century Seviac Villa. 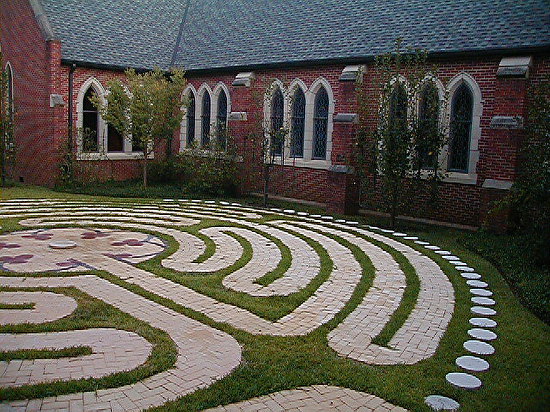 The Labyrinth of the Church of the Nativity, Dothan, AL

When I lay the tesserae of a fireplace mantel, I am – through my actions –  in communion with the artists who laid the floors of the 4th century Seviac Villa. 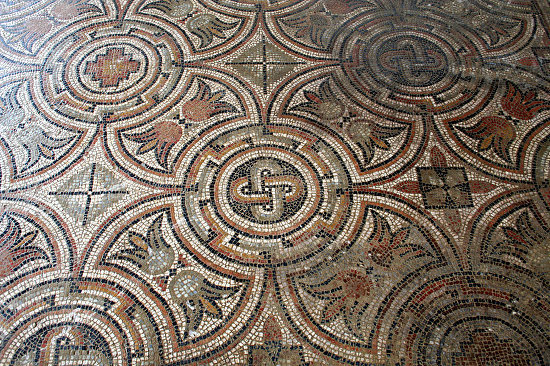 Now why are these structures still standing after all these years ? They were made out of Stones, Glasses or Ceramics! Earth and Fire !

I love sharing the fruits of my experience. I believe that because I have been blessed with certain abilities it is my duty to share them to inspire people to give the best of themselves.

This our ancestors just did. I would not be here if the past masters had not passed the tradition to us. I see myself as a link in a long chain. Beyond transmitting a know-how, I thrive to pass the spirit of technical and humanistic expertise bestowed on us by countless generations of masters.