Permanence of Patterns – the Swastika symbol

This is my second article about permanence of patterns illustrated in mosaic art. In this one, we will review the Swastika symbol.

The earliest known use of the swastika symbol was discovered in Ukraine carved on a 11,000-year-old ivory figurine of a bird made from mammoth tusk. 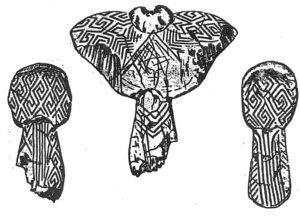 The Swastika pattern used on this bird is as follows : 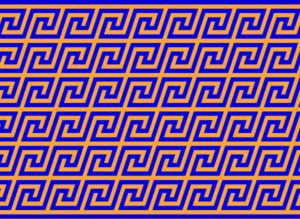 Closer to us, Greek painters used it on some of their gorgeous vases : 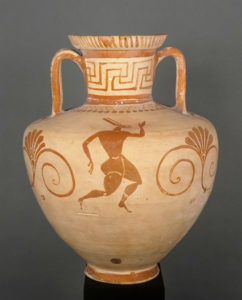 And it was later abundantly used in Greek and Roman mosaics

At times in a simplified way 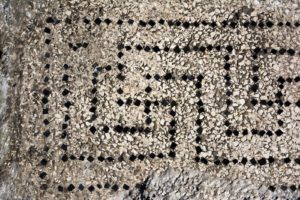 Sometimes in more intricate ones. 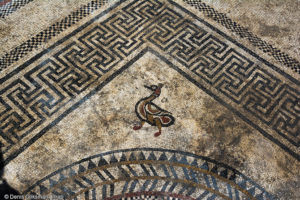 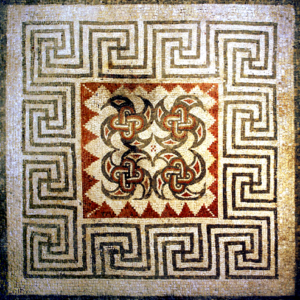 And at times in the most stunning manner ! 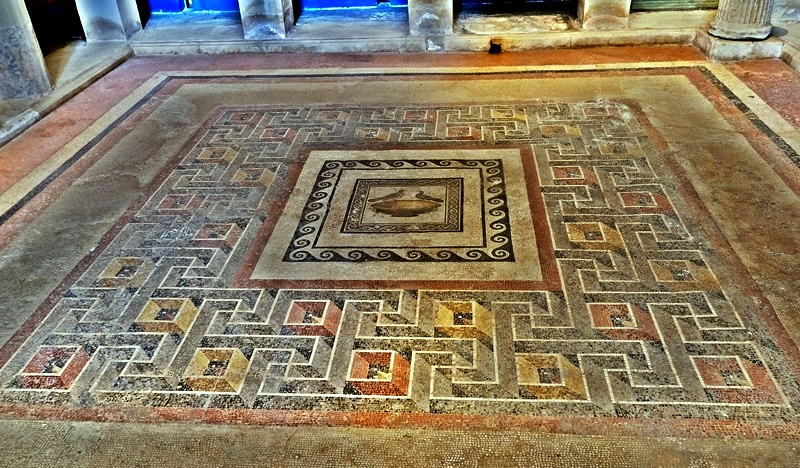 From its earliest apparition, the swastika symbol is believed to have been positive and encouraging of life. Its modern name, derived from Sanskrit svastika, means “conducive to well-being.” It has been used by many religions and cultures around the world with many different beneficial meanings and purposes.

Corruption of a symbol

In 1920 Adolf Hitler adopted the swastika as the center of the flag of the Nazi Party, which later rose to power in Germany. By 1945, the symbol had become associated with World War II, military brutality, fascism, and genocide—spurred by Nazi Germany’s attempted totalitarian conquest of Europe.

Since then, the swastika has become stigmatized as a symbol of hatred and racial bias. It is frequently used by white-supremacy groups whose members forgot how their grandparents fought and died to eradicate the Nazi ideology.

Future of the Swastika symbol

Because a symbol has become loaded with very negative meaning and emotions does not necessarily mean it is forever doomed. We tend to believe that the last century of our world history conditions everything because we have a very short term vision of things.

The Swastika has been around for well over 10,000 years, only in the West has it acquired its negative aura. It is a very powerful, and beautiful symbol when used in association with other patterns or designs. 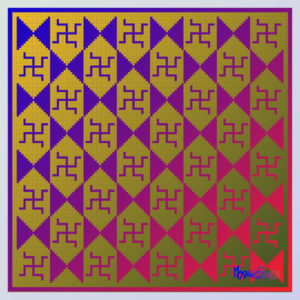 Who knows, maybe one day our great great grandchildren  will enjoy its use in their art and architecture anew.

Frédéric LECUThttps://mosaic-blues.com/
I have always been fascinated by ancient art and architecture. Why and how did our ancestors build the Pyramids, Stonehenge, the Pont du Gard, the Cathedrals ? Even today, building such monuments would represent a technical challenge.
Previous Post
Opus Signinum
Next Post
The Mosaic of the Greek Philosophers in Autun 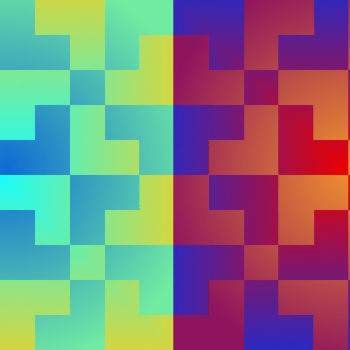 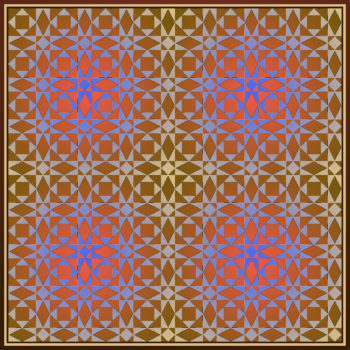 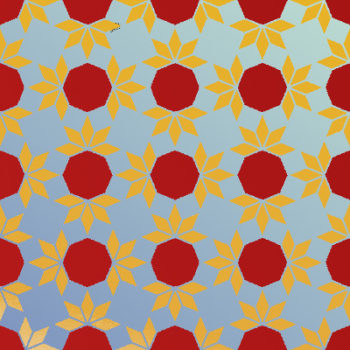